Crawford H. Greenewalt, Jr., the late director of the Archaeological Exploration of Sardis, spent every summer from 1959 until 2011 at the excavation site of the legendary ancient city in western Turkey. Though he passed away in 2012, his impact continues to be felt there—most recently in the form of an atmospheric concert held in front of the site’s ruins.

Greenewalt (widely known as “Greenie”) had commissioned Turkish-American composer Kamran İnce to write a piece in honor of Sardis. İnce’s resulting Symphony No. 4 “Sardis” premiered in 2000 in Prague. Just last month, the Bilkent Symphony Orchestra (of Bilkent University, in Ankara, Turkey) performed at Sardis, with İnce conducting. The June 17 concert marked the work’s debut in Turkey and also followed the opening of the Greenewalt Library at Ege University, in nearby Izmir, to which Greenie had donated his personal research library.

Just around sunset, the orchestra began to perform in front of Sardis’s Temple of Artemis, a structure to which Greenewalt devoted much of his career. “To see the performance of the symphony that Greenie had commissioned, in the temple of Artemis, the most beautiful building in Sardis, is spectacular,” said Nicholas Cahill, current director of Sardis and professor at the University of Wisconsin-Madison.

The audience was treated to the dramatic view of the temple’s columns rising above the orchestra, with the cliffs of the acropolis rising behind them. Also nearby were the Pactolus River, the site’s chamber tomb necropolis, the Hermus river valley, and the massive burial mounds of Bin Tepe. The music literally and figuratively matched the surroundings, Cahill said. “The symphony’s movements include ‘Tmolus,’ ‘Acropolis,’ ‘Necropolis,’ ‘Pactolus,’ ‘Hermus,’ and ‘Bin Tepe’; nearly all of which are visible from where the audience was sitting,” Cahill said.

“As the concert progressed, the sun set and the hills turned redder and redder, disappearing into the darkness. At one point, lights were turned on to illuminate the two columns, which were then lit against the dark red of the acropolis.”

Among the audience of approximately 1,000 were music aficionados from Izmir and Istanbul, Sardis’s local workers and their families, and even many of Greenewalt’s relatives, about 30 of whom traveled from the United States for the event. A number of Greenewalt’s colleagues and friends from across Turkey attended as well.

“It was quite marvelous having so many people, and people with different relations to Greenie, all coming together to enjoy this musical work,” Cahill said. “I think he would have enjoyed it.” 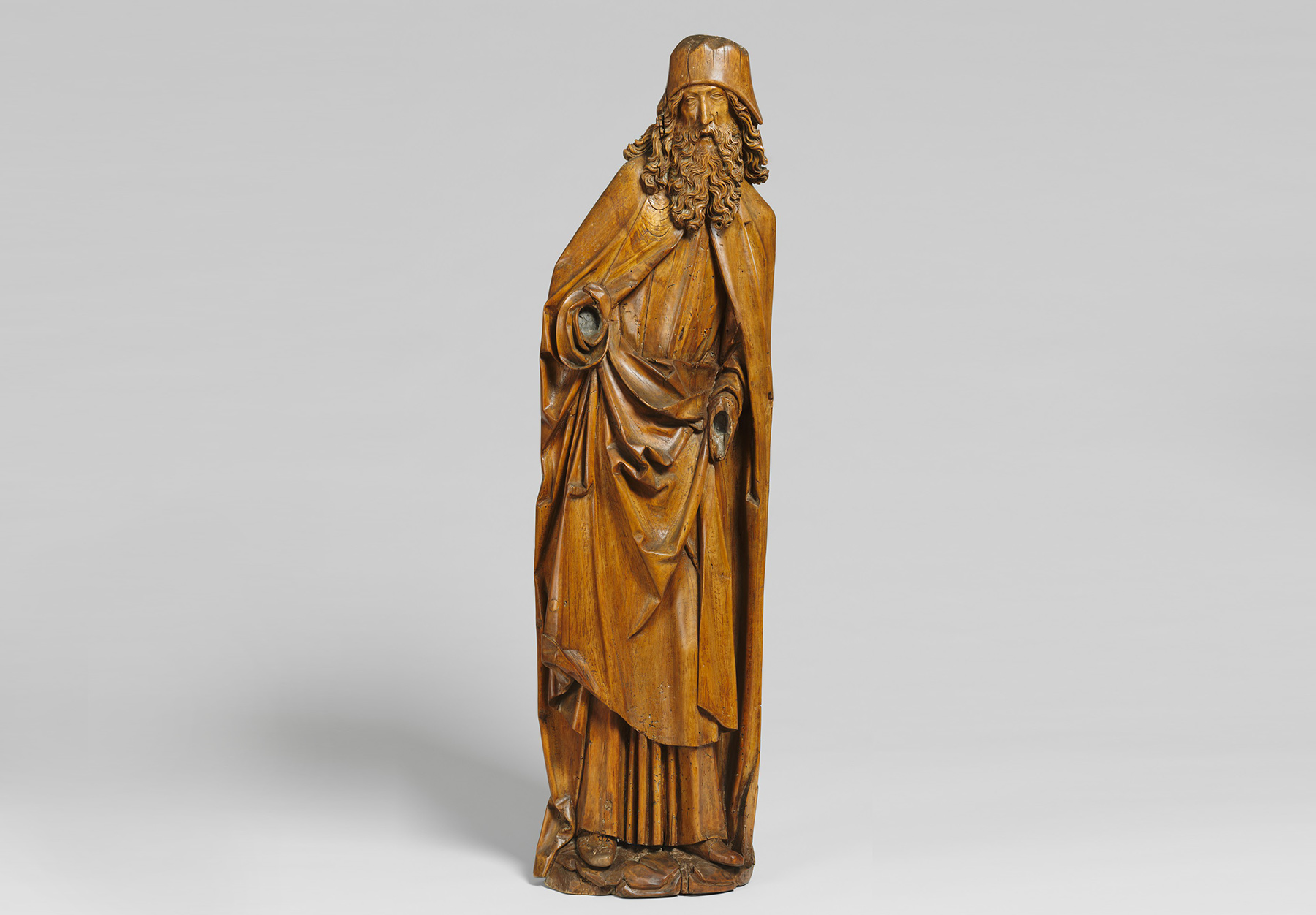