We’re really excited about a recent addition to our website: a database of 3,000 photographic objects by photojournalist and combat photographer Gordon Ward Gahan.  For 20 years, Gahan traveled the world taking pictures for United Press International (UPI), the United States Army in Vietnam, and the National Geographic Society. Along the way, he became the youngest bureau chief in UPI history; earned two Bronze Stars and a Purple Heart for his service and heroism in Vietnam; and won ﬁrst place and an honorable mention in the National Press Photographers Association Picture of the Year competition.  Gahan is well known for his documentary capabilities but his images have a power and immediacy that capture something beyond the purely informational. His skill and sensitivity leave a lasting impression—almost 15 years after he left Vietnam, fellow veteran Michael Kukler recalled of Gahan, “More than anything else . . . Gordon loved to take pictures.” No matter what the assignment, he “always brought back [something] special.”  Visit the Gordan Ward Gahan Collection to see Gahan’s iconic photographs for yourself—and don’t forget to let us know what you think. 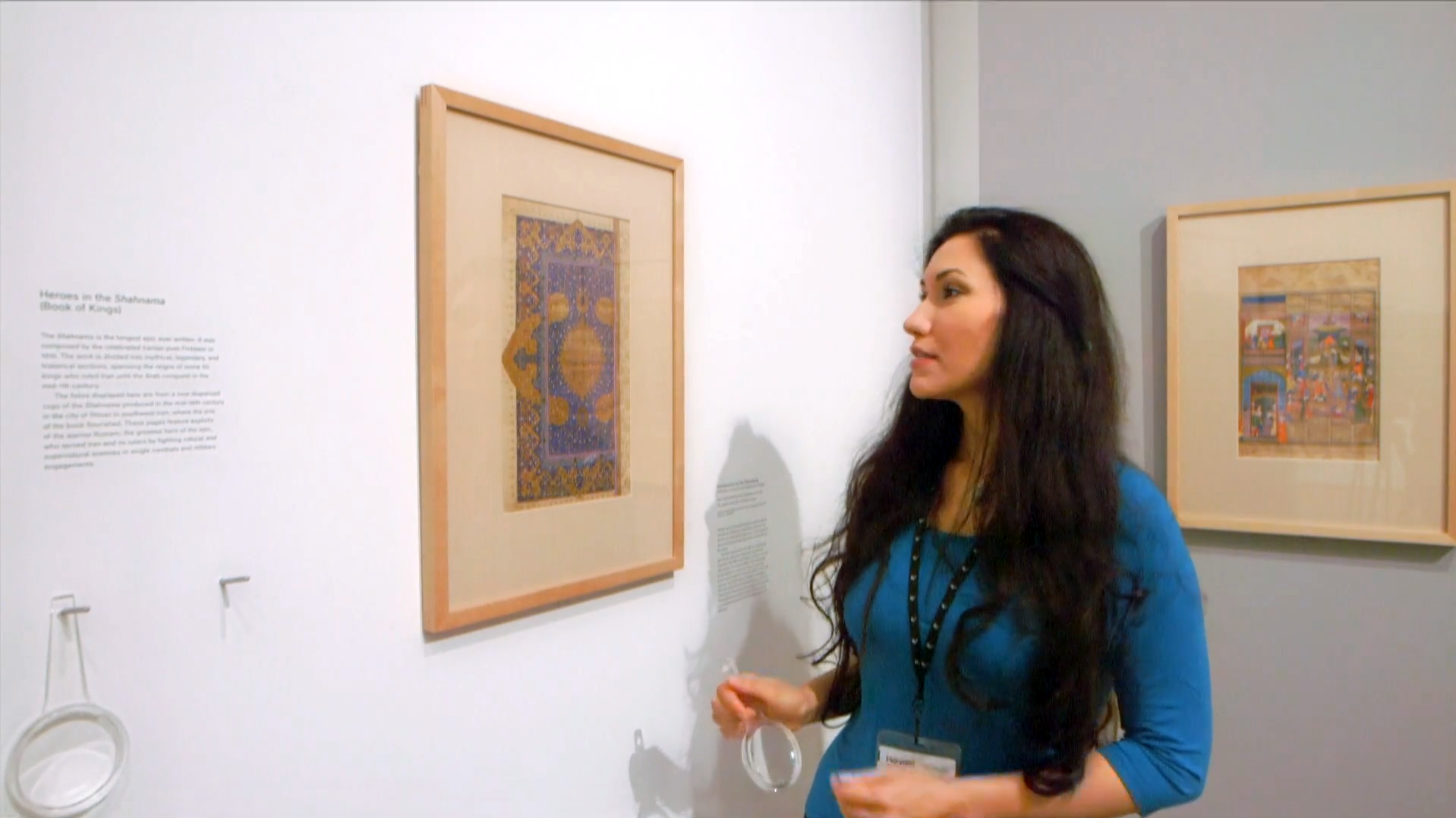