In 2010, Theresa Huntsman, then a doctoral candidate in the Department of Art History and Archaeology at Washington University in St. Louis, visited Harvard to examine ancient Etruscan urns in the Fogg Museum’s collection. As part of her dissertation, she was primarily examining the urns’ lids, which featured figures of men and women that represented the deceased as banqueters. Harvard was only the second stop in her research journey, which would ultimately bring her to 60 institutions to view a staggering 829 urns.

Huntsman was surprised to discover that one of Harvard’s urns—Cinerary Urn with Relief Battle Scene, a shoebox-size terracotta vessel from Chiusi, Italy, that likely dates from the second century BCE—held what appeared to be cremated human remains.

“I was so excited,” Huntsman said. These types of artifacts were often acquired long before experts began fully recording the details of an object’s condition, so it’s not uncommon to make such a surprising discovery. What’s more, the urns often aren’t in great shape to begin with, meaning they are usually not on regular view.

After completing her dissertation in early 2014, Huntsman began working at the Harvard Art Museums as the publications data manager for the Archaeological Exploration of Sardis. She hadn’t forgotten about that urn holding ancient remains, however, and she asked Susanne Ebbinghaus, head of the museums’ Division of Asian and Mediterranean Art and the George M.A. Hanfmann Curator of Ancient Art, for a chance to look at it again sometime. That opportunity arrived in March.

In a quiet and bright workroom in the museums’ Somerville research facility, Huntsman put on nitrile gloves and a dust mask, and began to gently pull the remains out of the urn and into a shallow cardboard box, revealing a mass of bones, dirt, and packing straw. She carefully began poking through the debris.

Through her years of field research, Huntsman has learned to distinguish bone from other forms of debris. You can tell which pieces are bone, she said, by the way the pores, bubbles, and fissures appear on abraded and broken surfaces. Bones also tend to be lighter in weight than other archaeological materials, like ceramics.

Before long, Huntsman pulled up a small curved piece of gray bone. “This could be cranium,” she said. “Lots of little pieces of bone in here.”

She spent the rest of the morning sifting through bone and other debris, including straw, a common packing material used for transporting archaeological objects in the 19th century (when the urn was likely discovered). In the afternoon, Huntsman weighed everything. The complete contents totaled 463 grams (a little over a pound)—about a quarter of the typical weight of a cremated individual. That wasn’t an unexpected finding; cremation practices in ancient Etruria, including during the Hellenistic period, often meant that only a portion of one or multiple individuals’ remains could be in a single urn.

A detail that was unexpected, however, was the discovery of a small hole centered in the bottom of the urn. It had previously been hidden by caked-on dirt. “I’ve never seen an Etruscan urn of this style with a hole like this,” Huntsman said. She and Angela Chang, conservator of objects and sculpture and assistant director of the Straus Center for Conservation and Technical Studies, examined it and surmised that the hole was created before the urn was fired. They have ideas, but no answers, about the hole’s original purpose—perhaps it was meant to facilitate drainage in case of flooding inside the tomb.

The following week, Huntsman’s friend and colleague Marshall Becker visited to look at the remains. A professor emeritus in anthropology at West Chester University in Pennsylvania and a noted osteologist who specializes in Etruscan remains, Becker has spent his career honing his ability to examine and identify ancient human remains.

Becker examined the remains for over an hour before pronouncing, “The bones are speaking to me!” He set aside a few fragments that he identified as human femur. He also found a mandible fragment and nine cranium fragments. Stressing that his theory was tentative, Becker said the gracile (slender) quality of the femur and jaw fragments suggests that this might have been a young adult female, about 30 to 35 years old.

Though it’s nearly impossible to learn more without a more sophisticated analysis, Becker’s theories about the gender and age of this individual as well as Huntsman’s discovery of the unusual hole in the urn broaden the object’s story and enhance its mystery.

“Finding bones inside an urn underlines the fact that these objects belonged to and were used by real people, dedicated by grieving family members. It also goes to show that museums continuously give us new insights into past cultures through further research and re-examination of their collections,” Huntsman said, noting that the Harvard Art Museums’ embrace of interdisciplinary study and openness to researchers from Harvard and beyond helps facilitate this type of learning.

On a personal level, Huntsman said, the experience was gratifying. “Being able to finally look at this urn again, five years after the first time I viewed it, was a full-circle moment.” 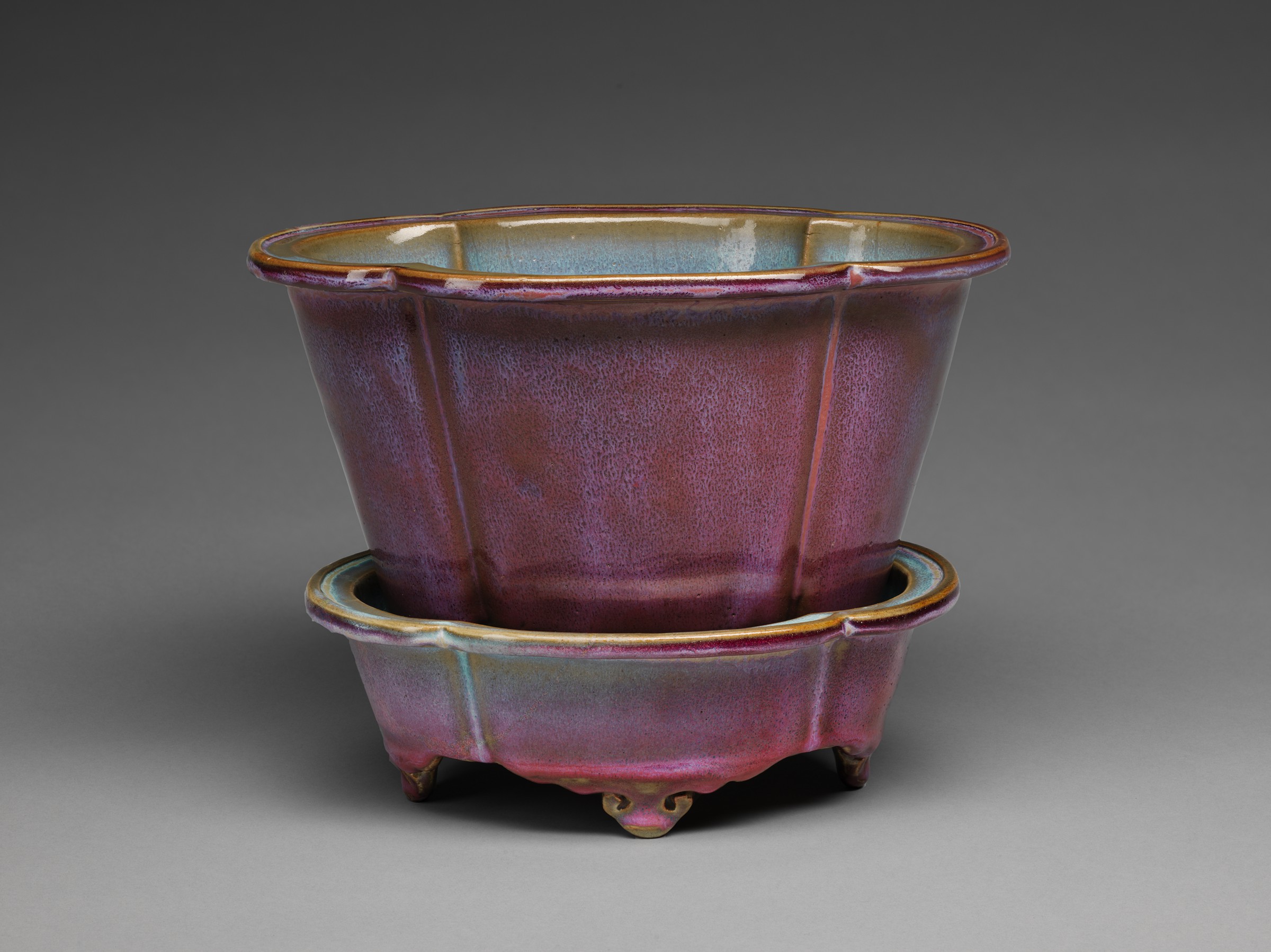