The exhibition Drawing: The Invention of a Modern Medium (January 21–May 7, 2017) benefits from the contributions of more than a dozen Harvard students who took part in recent seminars taught by Harvard professor Ewa Lajer-Burcharth and Elizabeth Rudy, the Harvard Art Museums’ Carl A. Weyerhaeuser Associate Curator of Prints. This article is part of a series detailing new discoveries and perspectives presented by the students who worked with Lajer-Burcharth and Rudy.

As part of her work for the seminar Drawing: Object, Medium, Discourse, Marina Molarsky-Beck ’15 wrote an essay about color—one of the more than 20 student contributions that now form the heart of the exhibition catalogue. She chose strikingly different works to study: Maurice-Quentin de La Tour’s pastel Portrait of Jean de Jullienne (c. 1735), and Alphonse Legros’s 19th-century watercolor Portrait of Victor Hugo. (Both are featured in a subcategory of the exhibition focused on color.) Comparing the two led her to a new interpretation of Legros’s work and to fresh insights into the history of photography and art.

“The two works were made a century apart, but they are also separated by the advent of photography,” said Molarsky-Beck, a history of art and architecture concentrator. “In my reading, Legros’s portrait hangs under the shadow of photography, which, with its emergence, became the default, unassailable portrait medium because of its ability to scientifically capture the likeness of a sitter.”

Unlike the portrait of Jullienne, made in the previous century with pastels that closely resemble the hues and textures of human skin, hair, and fabric, Legros’s sketchier work is rendered in a “startlingly intense blue,” Molarsky-Beck said. The monochromatic palette “owes a debt to the visual language of photography, which transformed the colors of reality into a monochromatic black, gray, white and even blue palette,” she said.

Besides its modern treatment of color, the work’s composition is also striking, with similarities to historical photographic portraits of Hugo. Legros could have even made his drawing from a photograph, Molarksy-Beck said, which would add another layer of intrigue and meaning to the work. These possible avenues of interpretation invite new scholarship about the work, which, until now, has been little studied.

Molarsky-Beck, who is currently serving as artist liaison at Greene Naftali Gallery in New York, said she found the research and work involved with the course to be instrumental in her academic as well as professional development.

“Although I have been pursuing curatorial research for many years, my experience in the drawing seminar was my first serious, prolonged engagement with a museum exhibition,” she said. “Many of the questions raised in the seminar are still central to my thinking: how do different works of art speak to each other? How can narrative—historical and otherwise—emerge through the juxtaposition of works?”

Global Displacement at the Center of Crossing Lines, Constructing Home

Our new exhibition—featuring important contemporary works from our collections—explores issues around displacement and belonging. 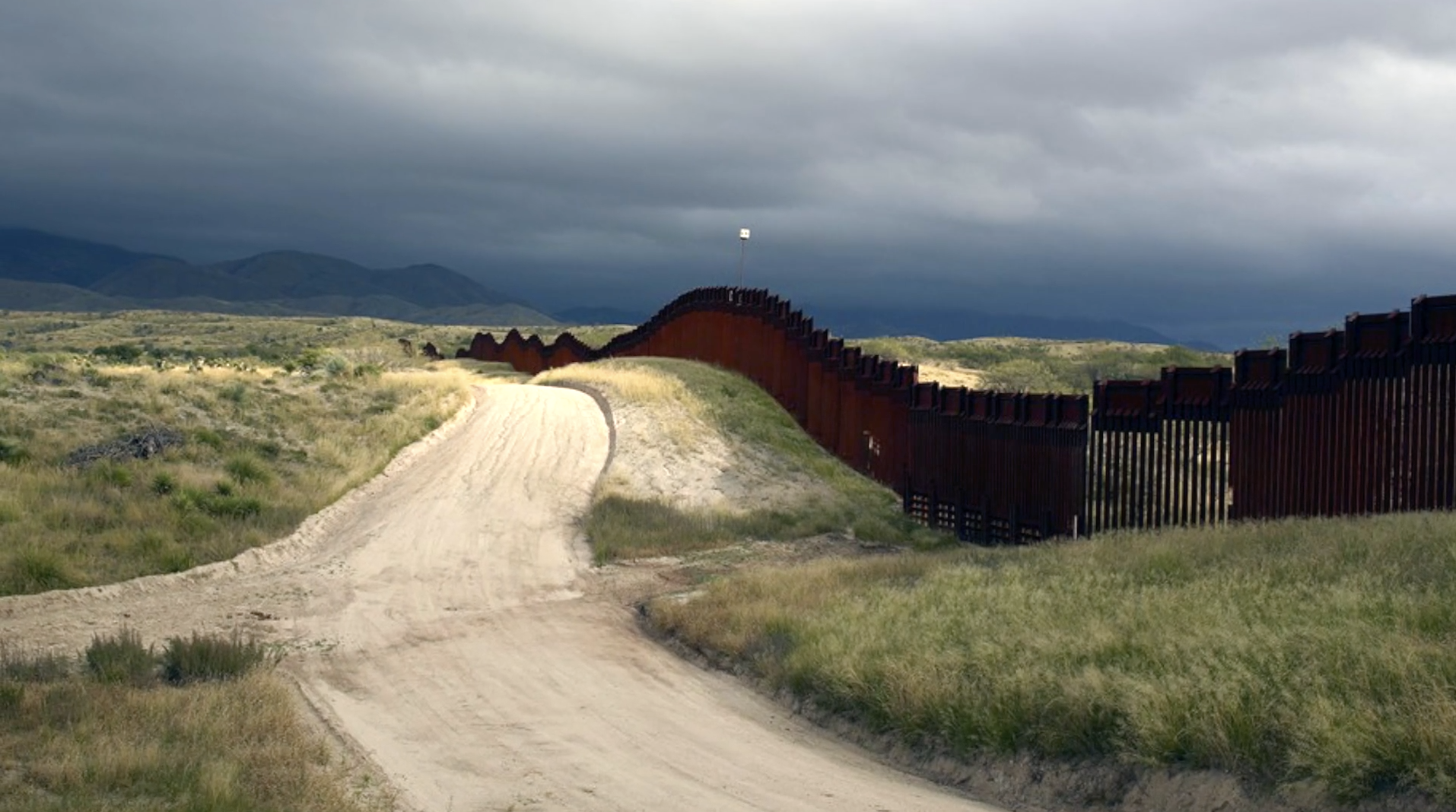