Since reopening in November 2014, the Harvard Art Museums have received plenty of attention for Renzo Piano Building Workshop’s forward-thinking architectural renovation and expansion. Now the museums are getting noticed for highlighting their past as well: the Cambridge Historical Commission (CHC) granted the museums a preservation award on May 27.

“The renovation of 32 Quincy Street represented an extraordinary effort on the part of the museums to preserve the historic features of the building and restore them to the highest standards,” said Charles Sullivan, the CHC’s executive director. “The award celebrates the commitment and craftsmanship that went into the project.”

The Harvard Art Museums are one of a dozen recipients of this year’s CHC preservation awards. (Agassiz House, in Radcliffe Yard, is another.)

Designed by architects Coolidge, Shepley, Bulfinch, and Abbott of Boston and opened in 1927, the original Fogg Museum building has been on the National Register of Historic Places since 1986. In addition to its Georgian-revival exterior, the building’s interior spaces—including the Calderwood Courtyard and the Naumburg Room—have long been considered architecturally significant. That meant those spaces couldn’t just be torn down and rebuilt; they had to be rehabilitated in a way that would protect their historic character. All around them, however, other parts of the building were being renovated or gaining completely new features.

“We were dealing with a very significant part of the local heritage, and we knew that,” said Charles Klee, a principal at Payette, the local partner to Renzo Piano Building Workshop. “As with everything else on this project, it was a large group of people working collaboratively,” Klee said.

Consultants Jean Carroon, of Goody Clancy, and Andrea Gilmore, of Building Conservation Associates, offered expert guidance on historic design and materials. Skanksa USA Building, Inc. served as general contractor on the project, with Claude LeBlanc as the superintendent. Charles Sullivan worked closely with Harvard Planning and Project Management and helped advise the team on how to meet the regulations of both the CHC and the Massachusetts Historical Commission. Among the essential measures taken were adding an accessible front walkway that would still fit with the historic character of Cambridge sidewalks, and installing narrative panels near the Broadway entrance that chronicle the building’s history.

“We wanted to ensure that both the intentions and the execution were right,” said Alexandra Offiong, director of planning services for Harvard Planning and Project Management. She added that since 2007, Sullivan met with the team more than 25 times, nearly always on-site. “All consultants were really particular about the means and methods of restoring the building. We directed our team to take that extreme level of care as well.”

With a local environment that’s especially rich in architectural treasures, including nearby Carpenter Center for the Visual Arts and Sever Hall, “it was important that our building be respectful of its neighbors, while also expanding on the visions of the earlier designers, architects, museum directors, and administrators,” said Peter Atkinson, the museums’ director of facilities planning and management.

The CHC preservation award joins a number of other recent honors given to the museums, including awards from Alliant Build America and the Massachusetts Association of General Contractors, and LEED Gold certification from the U.S. Green Building Council. 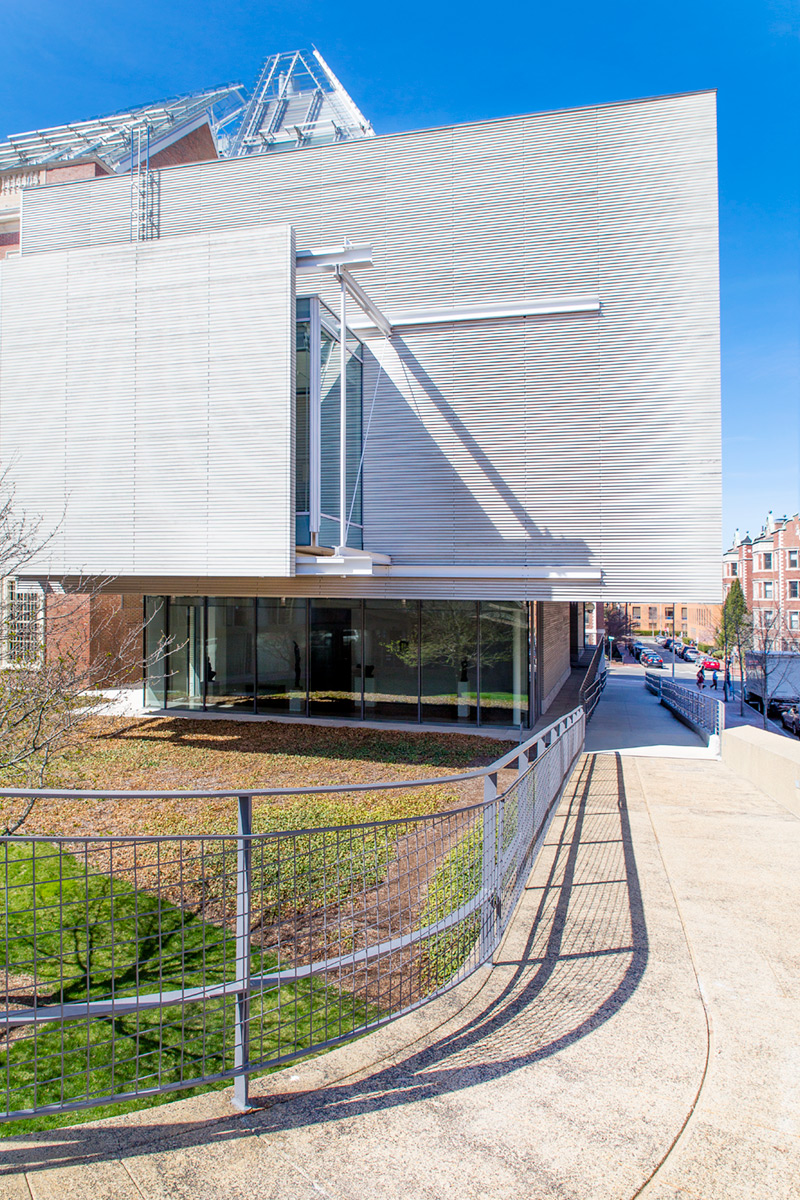 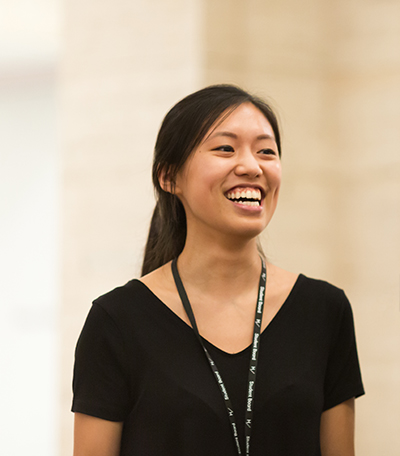 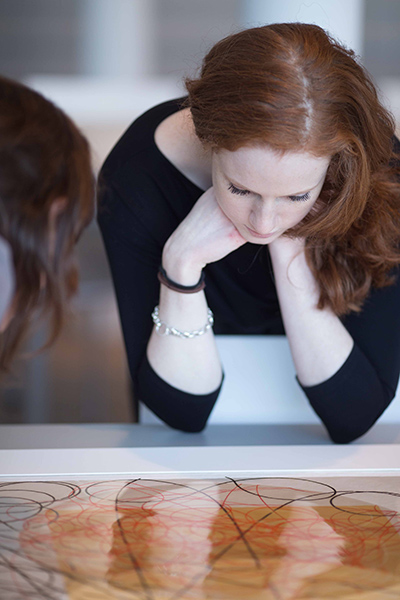 Maille Radford knows the Harvard Art Museums better than most; the graduating Harvard College senior just completed an internship in the Straus Center for Conservation and Technical Studies and has been a Student Board member since her freshman year. She’s also the first student to graduate from Har...